A Houston medical office custodian was taken into custody after allegedly urinating into a woman’s bottle thereby giving her an STD.

11 other victims later came forward and are being tested for STDs.

The woman began bringing her own store-bought water into work in August after the water from the office water dispenser began tasting and smelling funny.

If the 54-year-old mother of two didn’t finish her water, she would leave it on her desk overnight to drink the following day.

After a few days, she found that her own water also began tasting and smelling funny, but she wasn’t sure why.

In September, a co-worker asked if she could use the water from her bottle to make coffee as the water from the dispenser was smelling foul. That’s when she noticed that the water in the woman’s bottle had a yellow cast.

“I felt disgusted,” the woman said. “I raised it to my face, smelled it, and it smelled like urine.” 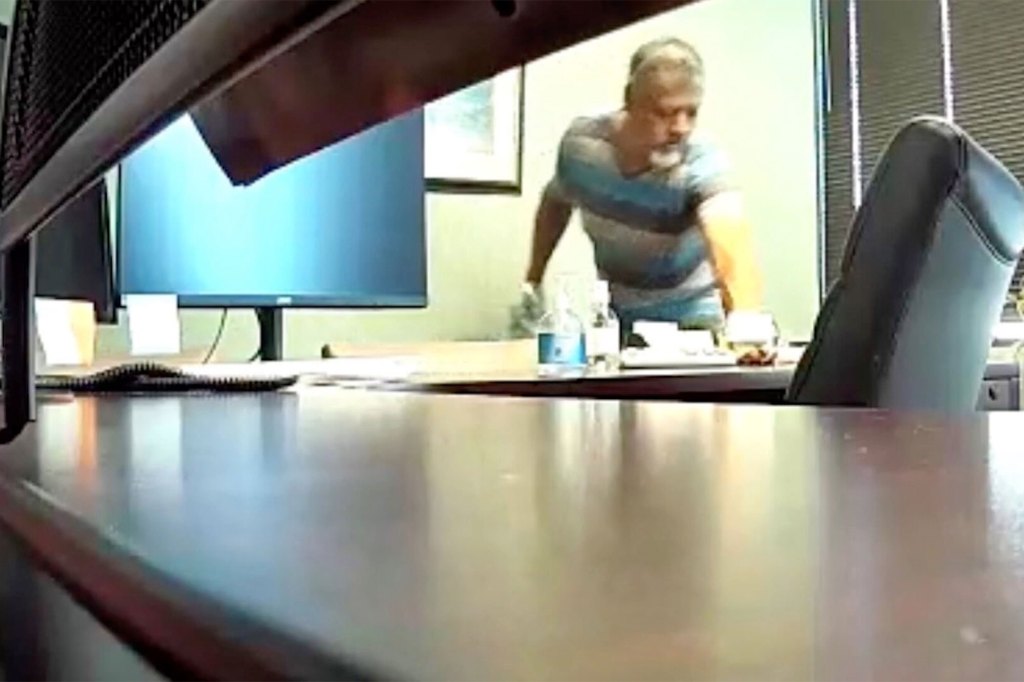 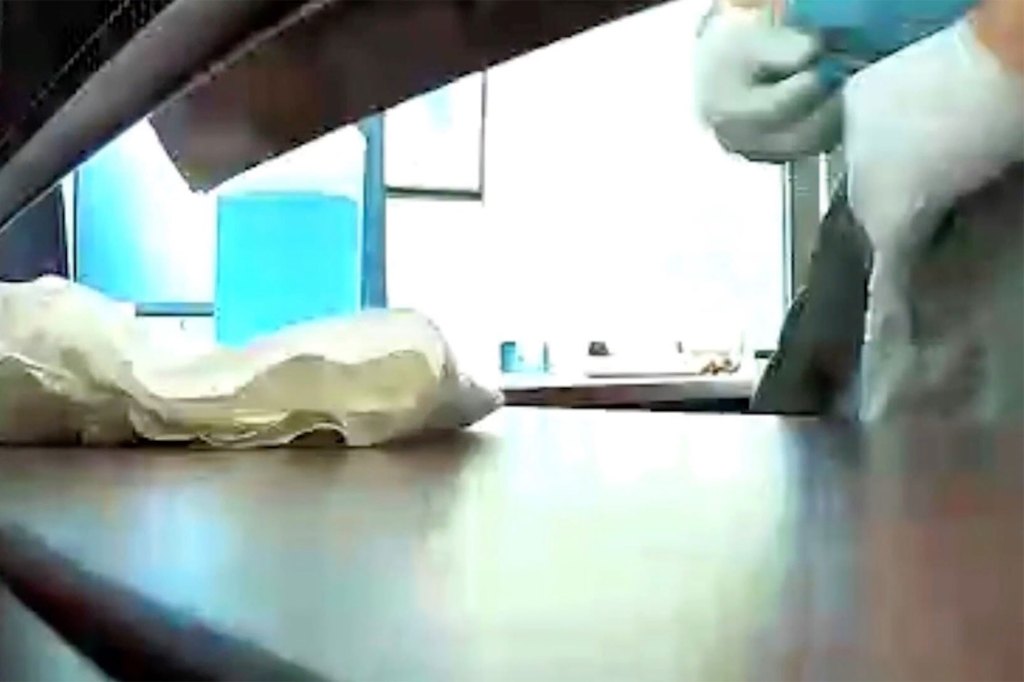 Diaz was arrested after the woman brought the video and two water bottles to the police. KHOU

A doctor the woman worked for analyzed the water and confirmed that it had urine in it. The doctor thought the custodian may have been the culprit.

The woman decided to do her own sleuth work and set up a hidden camera in her office. When she reviewed the footage, she found that it had caught the custodian, Lucio Catarino Diaz, rubbing his genitals on the water bottle.

She passed on the video and water bottles to the police. The law officers confronted Diaz who confessed to the crimes saying he did it out of “malicious intent” and that it was a “sickness”.

Diaz also revealed that he had done something similar at a previous job he had worked at and countless times before.

The custodian said he was not aware that he had any STDs. However, lab results showed that he tested positive for the same disease the woman contracted as well as a second one.

It’s unclear whether any of the other employees in the office tested positive for an STD.

The custodian is being held in custody on an immigration hold and he is charged with aggravated assault.