A British OnlyFans model who called herself “Fake Barbie” was found guilty of fatally stabbing her ex-boyfriend in the heart just a few hours after he broke up with her and lying about it to police.

During the two-week trial, the court heard that Abigail White, 23, had stabbed the knife into 22-year-old Bradley Lewis in their South Gloucestershire home during the evening of March 25, according to the New York Post. 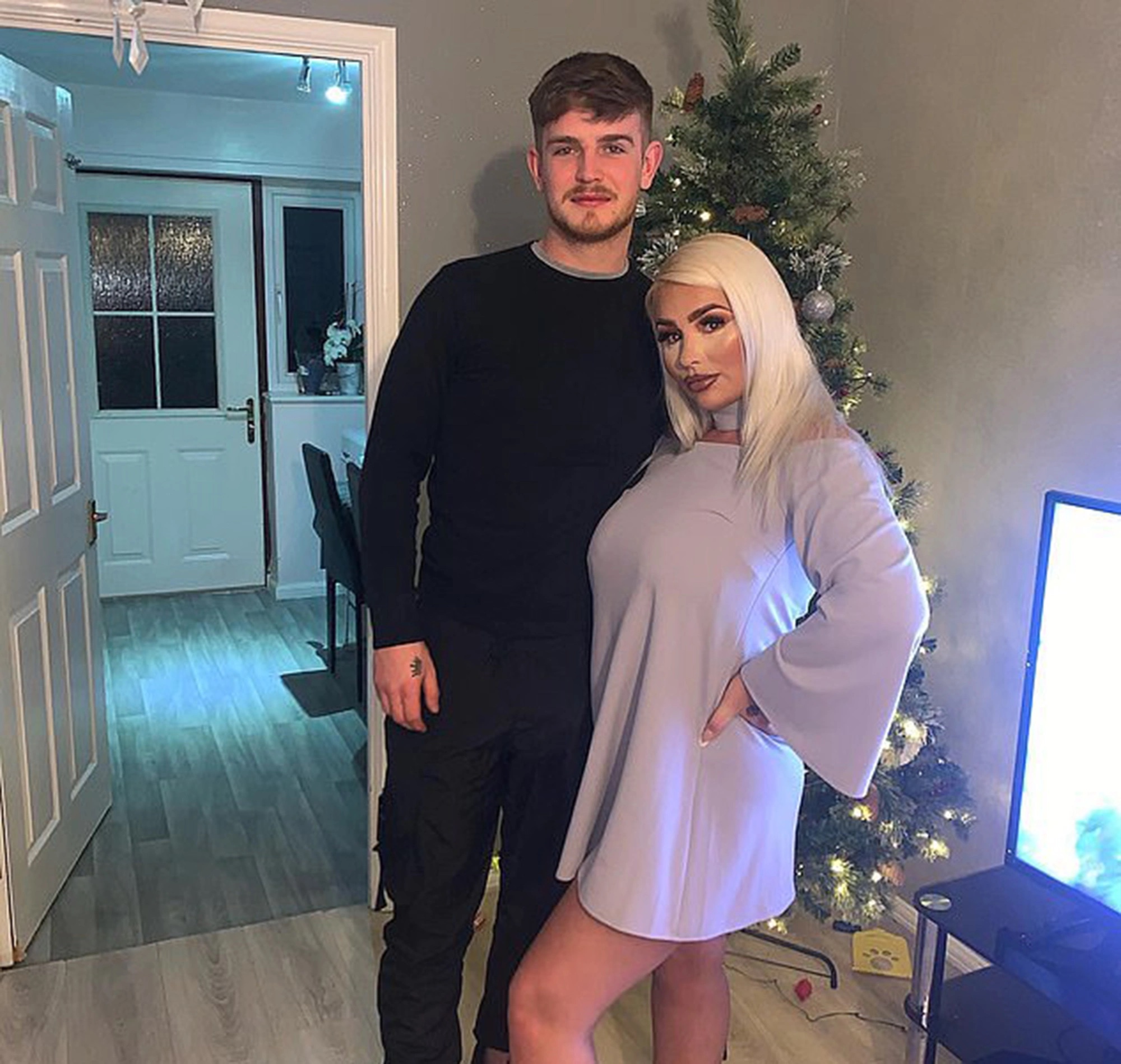 According to officials, White, who made $54,000 a year on OnlyFans, called for an ambulance minutes after the stabbing took place, but she lied to police. She told them that Lewis had stabbed himself.

After White was arrested on suspicion of murder, she told police, “I did not stab Bradley,” the New York Post reported.

Lewis was taken to a nearby hospital where he died hours later from a single stab wound to his chest, police said. An autopsy was completed and it revealed that the knife blade had penetrated his heart.

During the trial, White tried to convince jurors that the fatal attack was a mistake. She only meant to “shock and scare” Lewis by picking up the knife after a night of heavy drinking at a pub after their breakup.

White said, “We were arguing, and he was pushing me and were in the hallway. I went into the kitchen, and I seen the knife on the side. Picked it up and walked back towards Brad. I went over to him to shock him, to scare him with the knife and before I knew it, I had stabbed him. I picked up that knife in anger and upset but I didn’t want to hurt him or kill him.”

Apparently the night took place in a turbulent period in White’s life, as she recently lost a pregnancy and also found out that Lewis had allegedly cheated on her, officials said.

When White was asked about lying to the police about the stabbing, she denied it. She said, “I was scared. I was worried about what was going to happen to me, to Brad and the family … Just wish I had told the truth from the beginning.”

While she tried to get out of the murder charge by admitting to manslaughter by reason of diminished responsibility, the jury was not having it. They handed down a guilty verdict on Oct. 20 after 12 hours of deliberation. White has yet to be sentenced.

On OnlyFans, White used the pseudonym Mitzee Lewis and styled herself to be the “Fake Barbie.” She would post semi-naked photos of herself and ask followers to subscribe to her account for $5 per month.